Are Eden Perfumes Any Good?

Eden Perfume 2023: Some Good And Some Bad

Eden Perfumes are one of the more well know dupe houses in the UK. They make a big fuss that their fragrances with ingredients claimed to be 100% vegan, ethically sourced, and cruelty-free perfumes. This is pretty common place with the other dupe makers, but they don't seem to mention it nearly as much as

Eden dupes do. Their selection is mostly aimed at women, meaning they do have more options than the likes of CopyCat and The Essence Vault in this regard, but that's pretty much where the good news for our Eden perfume reviews ends.

The Best of Eden Perfume

What Kind of Criteria Do We Rate Eden Perfumes With?

We judges the dup houses on how closely they match the notes, smells, and intensity, and lastly the value.

Aside from our own experience we also look for verified customer reviews and social media takes that aren't clearly ads or filtered through edens own editors.

Want to know more about Eden?

Yes for the most part Eden have tried to make decent dupes, their staying power just doesn't hold up against Copycat or the Essence Valut, we'd say Match beat them as well. They're not bad, they just wear off notably quicker than the originals and as a result do come across as a cheap copy, whereas the other dupe makers seem to have gotten this down already.

The most common complaint is the longevity of the products.  And unfortunately that's a major issue now that the competition has got this as good as the originals and actually in a couple of cases better than the EDP versions of some of the leading brands.

For the most part the scent matching isn't too much of an issue. All in all not bad customer reviews of eden perfume outside of their own site, but it does seem to be common place that people do follow a trend of saying "you get what you pay for".

Examples From Eden Perfume: Let's Have A Look At Their Product Line

Eden Dupe Perfumes For Her

Last up is Scandalous Chypre Floral for Women, inspired by the popular expensive perfume Scandal by Jean Paul Gaultier.

Scandalous Chypre Floral has a fruity citrusy fragrances, with gardenia that comes onto the scene and dries into a sweet caramel.

The perfume smells nice and for the price of £18.00 on the official website, Scandalous just doesn't hit the right notes to make it a decent match to Scandal by Jean Paul Gaultier. it only manages to really get the citrus top notes right and nothing else has much in the way of staying power.

However, if you're only after citrus and fruity fragrances, we find Copycat Fragrances' Neroli to be better-smelling and lasting longer.

No.607 Aoud Save Our Queen - Oud Save The Queen dupe

Next up is Aoud Save Our Queen Oriental Floral. It smells like resins, dark fruits, tea, bergamot, vanilla, tonka bean, jasmine, orange blossom, and oud. Not a bad perfume overall, and this is a dupe that you're not likely to see all too often elsewhere.

It suffers from the same short last time as the other eden fragrances, but considering nowhere else does it better it's worth a mention at least.

The essence vault do the big hitters a lot better than Eden, there's a couple of unusual dupes in here that make Eden worth a look if you're looking for something super specific, but in general they suffer from the same staying power issues across the board. Yes they're about £4/30ml cheaper than Essence, but honestly it's just not worth the tiny price saving for the difference in wear time.

For both men and women, a fragrance with top notes of bergamot, mandarin, and lime. Middle notes include iris, thyme, basil, and lilac. Base notes ingredients are vetiver and patchouli. The product smells good, fruity feeling, not being overpowering, and lasts a couple of hours. It works better on hot days.In our opinion, it comes off like a slightly watered down Neroli by Copycat Fragrances - Neroli, seems to smell slightly better and lasts a little bit longer.

As far it matches up to the Neroli original, it's OK, it's a nice enough summer fragrance, it just doesn't hold the staying power of other competitors on the market right now. This is going to be a common theme for eden.

Inspired by the popular perfume Baccarat Rouge 540, Bacarat Oriental Floral from Eden Perfumes delivers a vanilla sweet and fruity floral smell. It smells really good as clones go, one of the better ones out there in fact. The problem is it's really short on staying power and doesn't even come close to the likes of the Copycat 540 version we tried.In this case, a better clone would be 540 from Copycat.

Bacarat Oriental from Eden Perfumes is available at £24.00 on the official site. And even though Eden got the smell slightly closer, it's 90 minute staying power pulls it down. Maybe good for a handbag top up, but not great for it's unisex purpose.

As far as mens fragrances go, Eden have one stand out, and that's their light blue d&g clone, the unisex fragrances are pretty close scent matches, meaning they could have use as night out top ups if you're using the smaller bottles. But for mens use, we recommend you just go to copycat instead.

So, Are Eden Perfumes Any Good?

Eden Perfumes are "meh". They do indeed contain some unique fragrances that are high-quality and some dupes like Light Blue which is very similar to the original product. But for the most part the big names are done better elsewhere.

However, many perfumes are too intense and that could be a huge letdown for some people. Also, many of their dupes are very different from the original product.In our opinion, if you're looking for a quality dupe that is almost completely the same as the original product, Copycat or The Essence Vault offer some of those, and they seem to be very good dupe makers.

Eden Perfumes are definitely not anything special. Most fragrances they have are just cheap attempts of imitating certain products; a lot of their perfumes have mixed reviews and we can't say we're too surprised as it did match up with our experience; customers often complain about the lack of intensity to the smell of the products and poor longevity.

If you're on a strict budget and are looking for absolute cheapest clone, Eden Perfumes might work for you, but if quality dupe perfumes are what you're after, as mentioned earlier, The Essence Vault and Copycat offer a variety of fragrances that last long and be almost the same as the original products for only a tiny bit more. 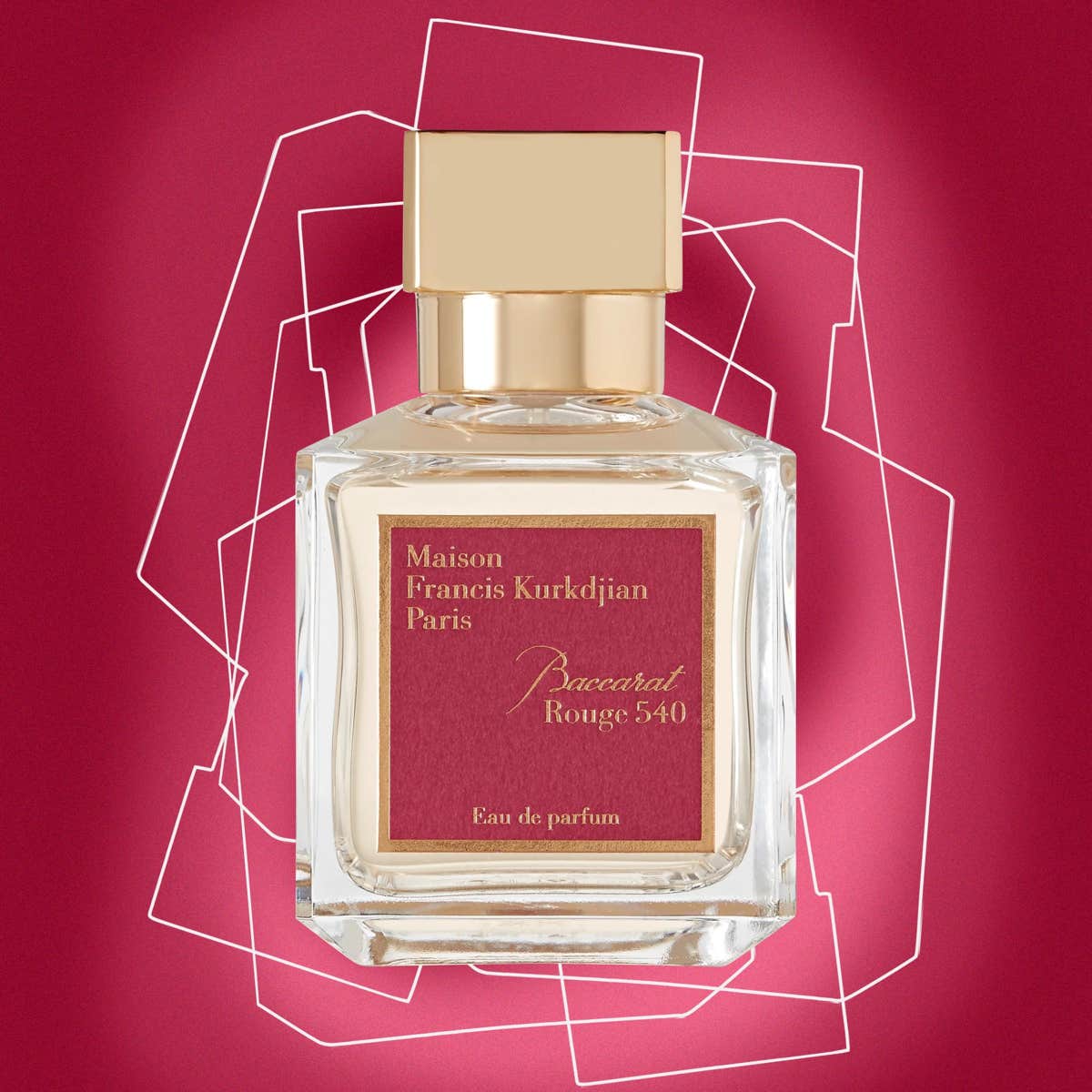 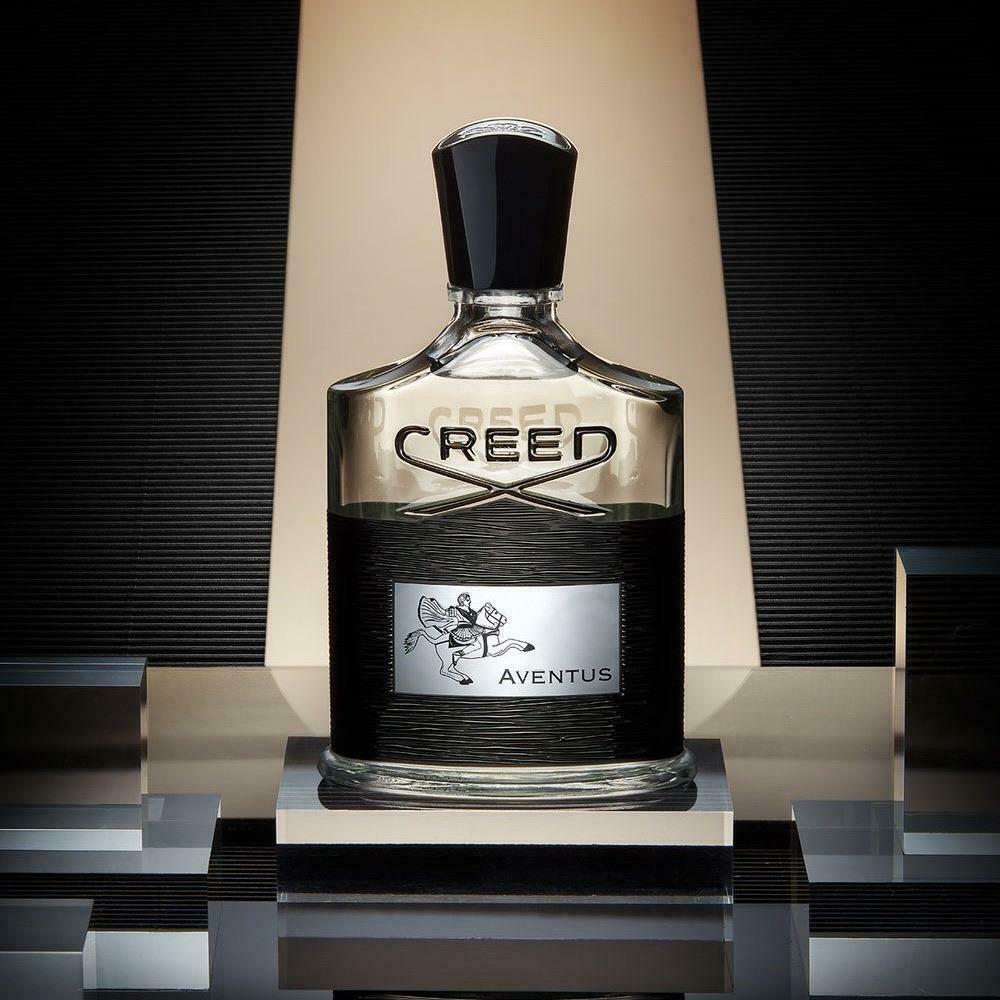 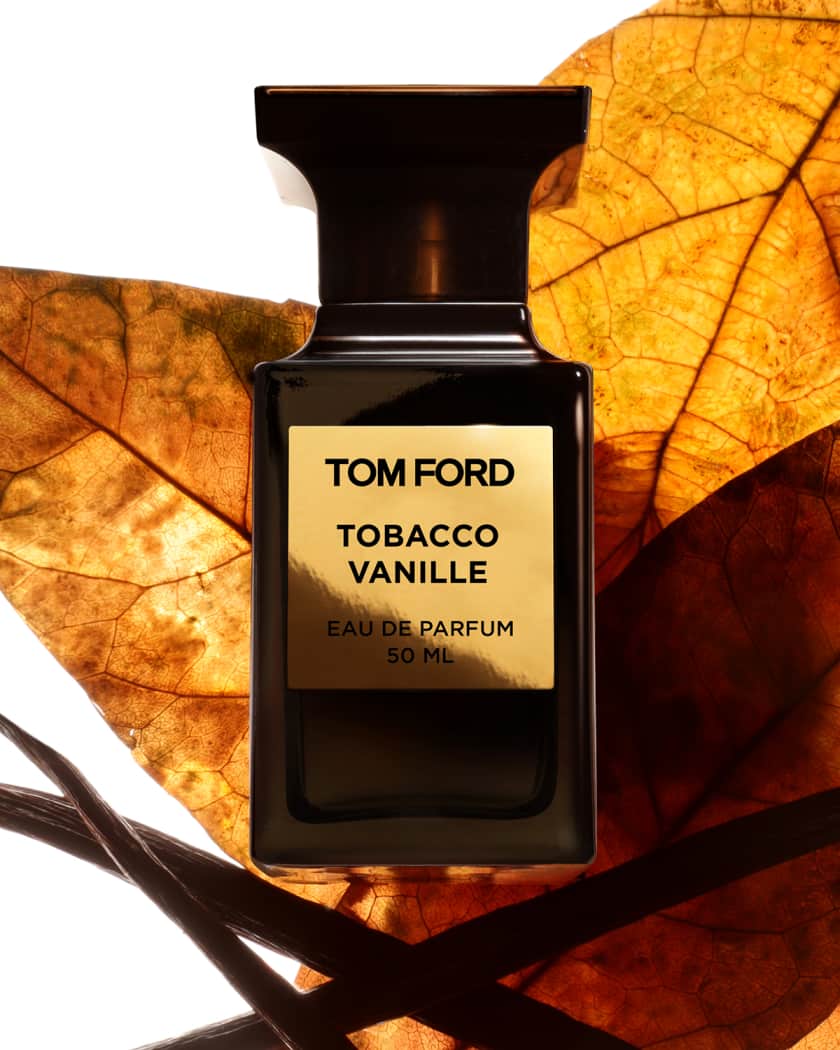 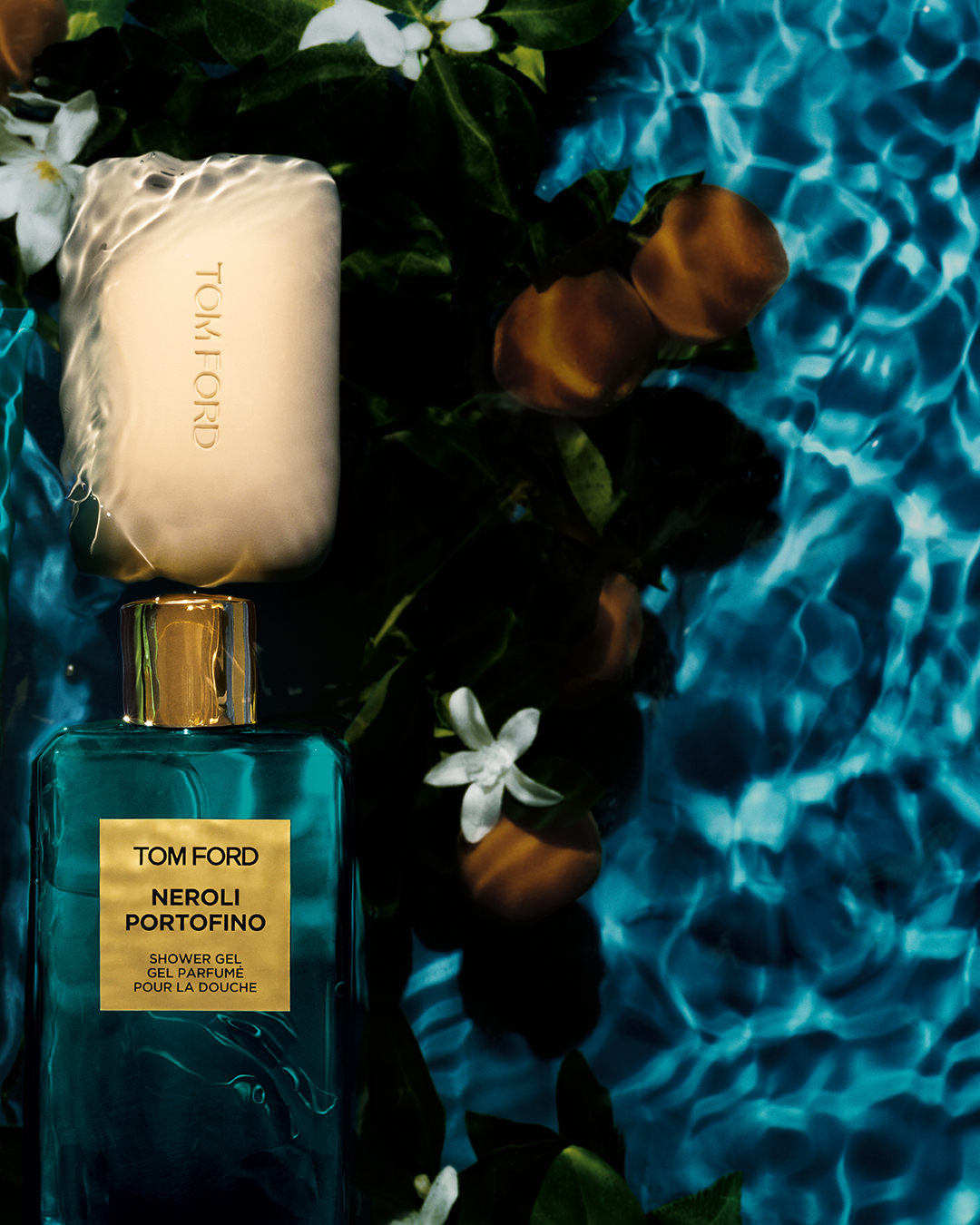 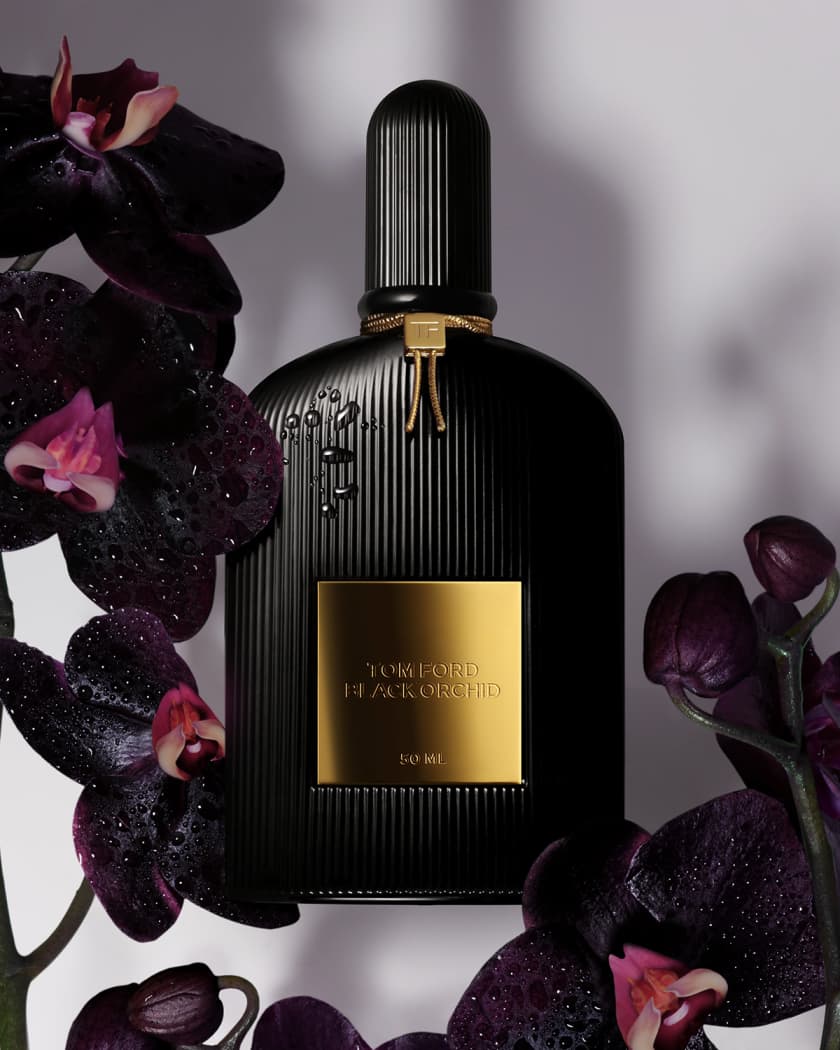 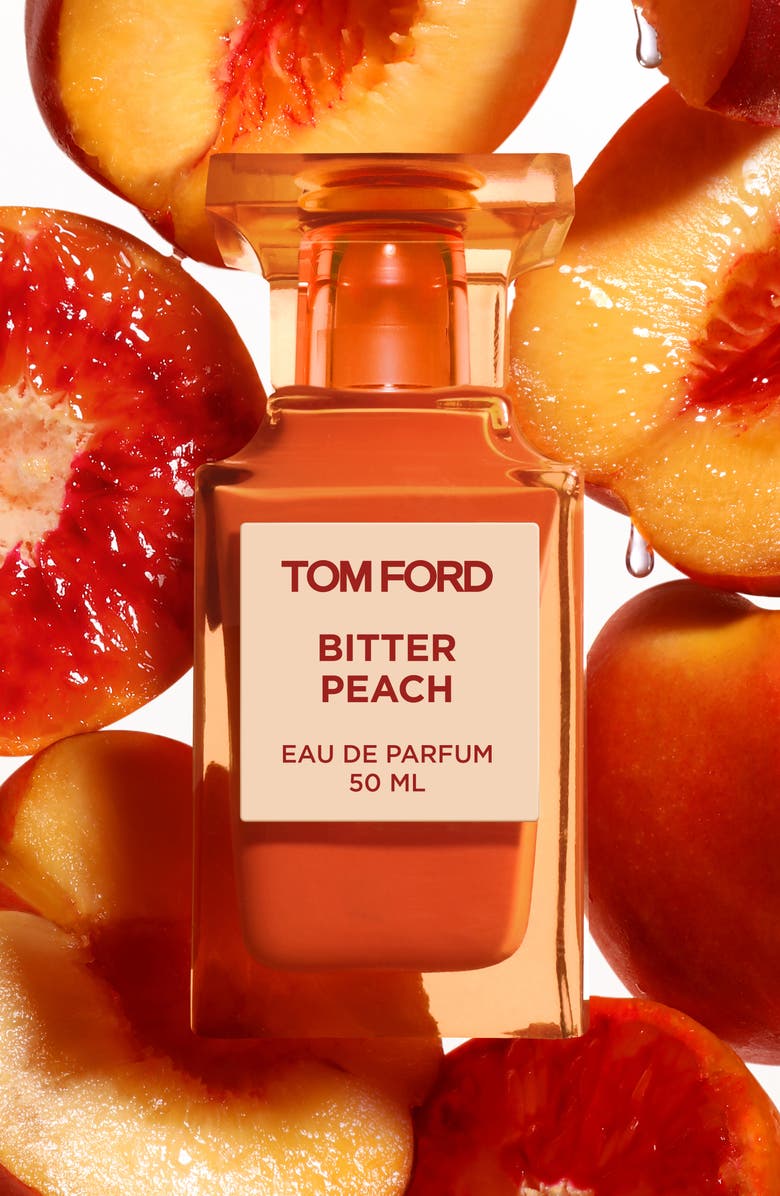